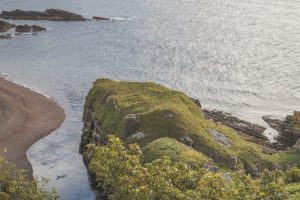 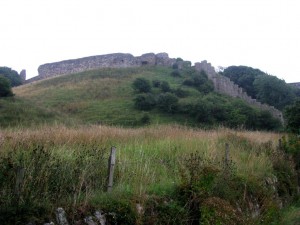 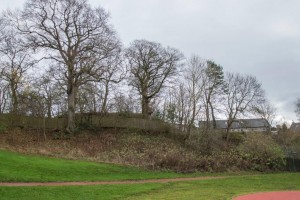 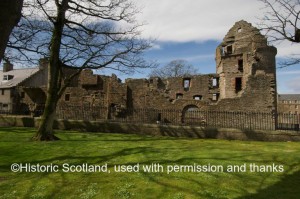 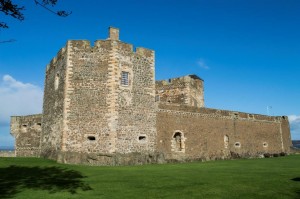 Blackness Castle, a C15 tower and courtyard of the Crichtons, later altered by the Crown. In use until 2nd World War. 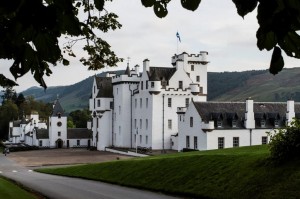 Blair Castle, the extended castle/palace of the Dukes of Atholl built around C13 tower of the Comyns. Open to the public. 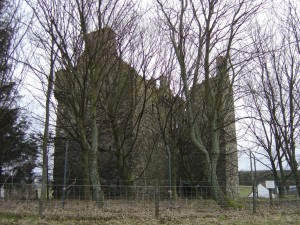 Blairfindy Castle, a ruined C16 tower house of the Gordons burned out 1746 and fenced off for safety reasons 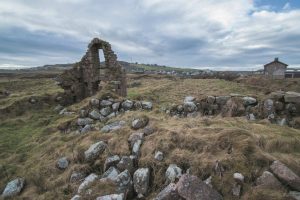 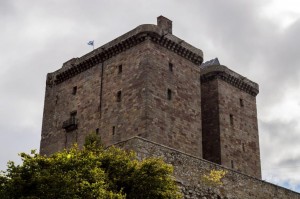 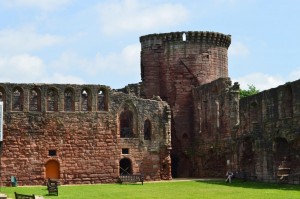