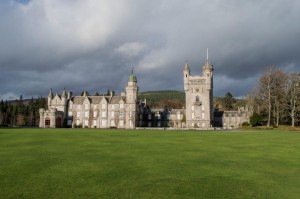 Balmoral Castle, the C19 shooting lodge of the Royal Family built to replace earlier tower house of the Farquharsons. 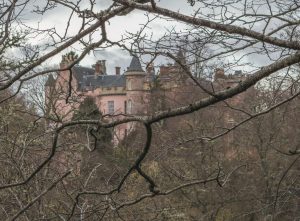 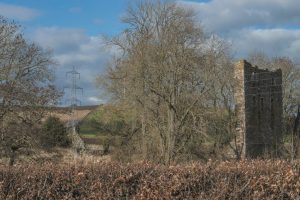 Balquhain Castle, ruined C15 tower and scant remains of courtyard buildings of the Leslies burned out in 1746 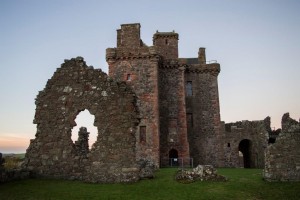 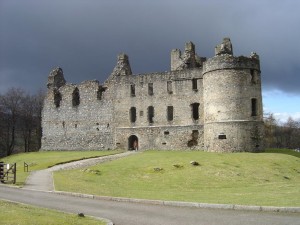 Balvenie Castle, ruined C13 courtyard castle of the Comyns with C16 ruined palace of Earls of Atholl later used by the Inneses. 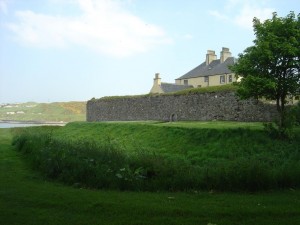 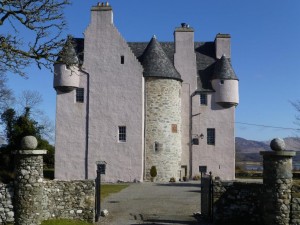 Barcaldine Castle, a C17 tower house of the Campbells abandoned C19. Now restored and operating as a luxury hotel. 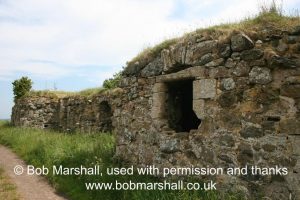 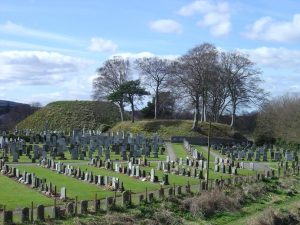 Bass of Inverurie, C12 earthwork castle of Earl David of Garioch & Huntingdon in use until early C14 altered by later landscaping 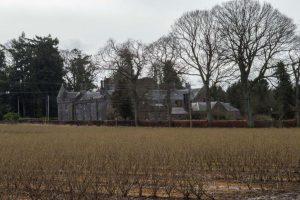 Belmont castle, a large C18 mansion modified C19 and incorporating a C16 tower of the Bishops of Dunkeld. Private.