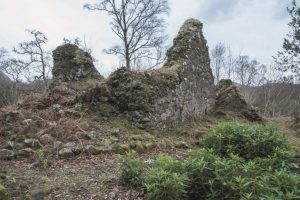 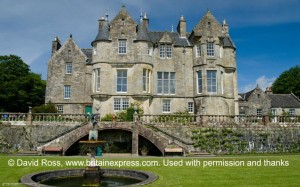 Torosay Castle, a C19 mansion built for Campbell of Possil, now occupied by the chief of the Guthrie family. 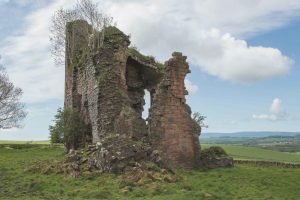 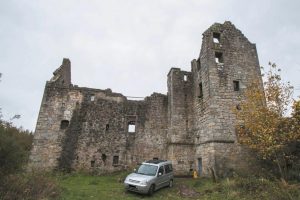 Torwood Castle, ruined tower house of the Forresters or Bailes built C16 which was abandoned, and is now being consolidated 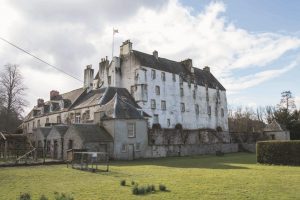 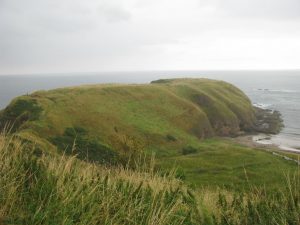 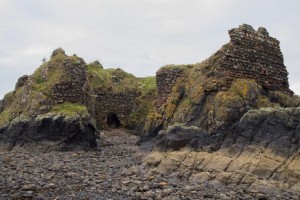 Turnberry Castle, ruins of C13 castle of the Earls of Carrick and Bruces dismantled in early C14. 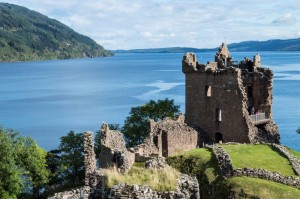 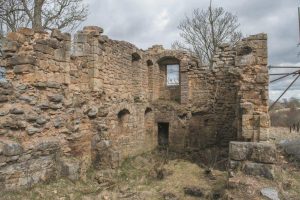 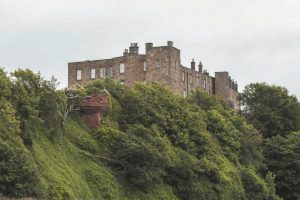