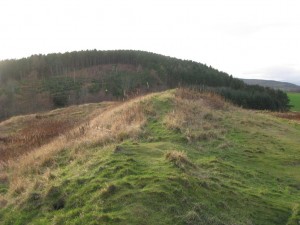 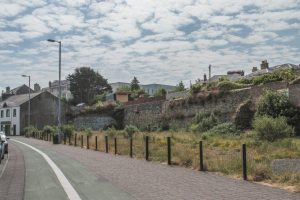 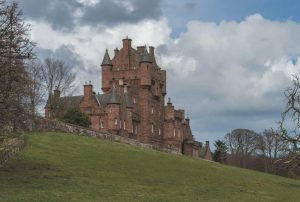 Ayton Castle, a privately occupied C19 mansion built near or on the site of at least three earlier castles dating back to C12 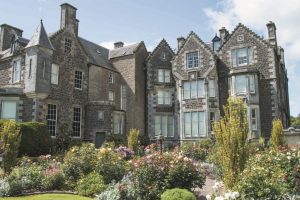 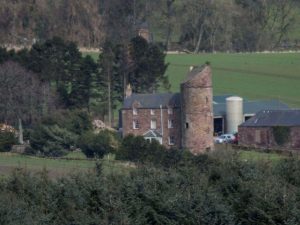 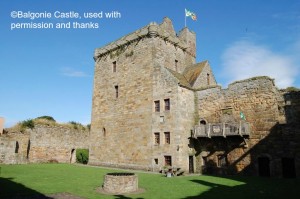 Balgonie Castle; C14 tower and courtyard of the Sibbalds and Lundies, abandoned C19. 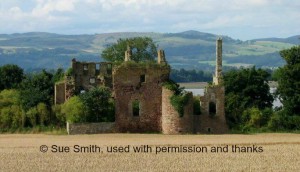 Ballinbreich Castle, a ruined C14-C16 tower and courtyard of the Leslies overlooking the River Tay. 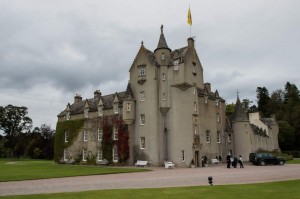 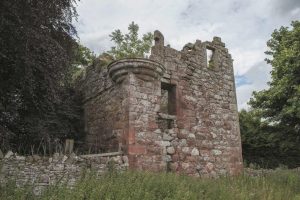 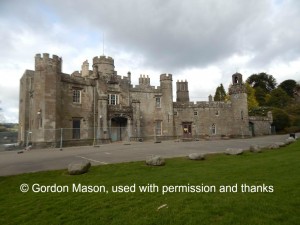 Balloch Castle, an abandoned C19 mansion, now under repair, near earthworks of C13 castle of the Lennoxes.