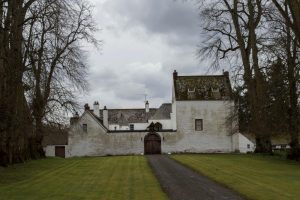 Ardblair Castle, a privately occupied tower house and courtyard of the Blairs dating to the 16th century 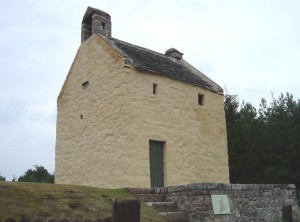 Ardclach Bell Tower, a small defensive C17 belfry on a hilltop for calling people to church or an alarm about raiders 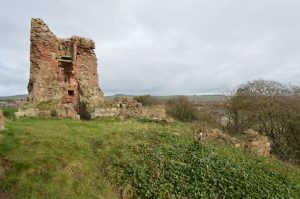 Ardrossan Castle, ruins of C15 castle of the Montgomeries demolished C17 on the site of an earlier castle; considered dangerous 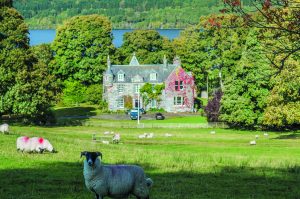 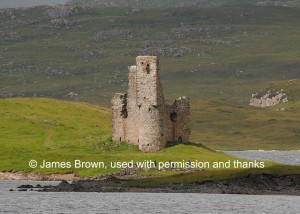 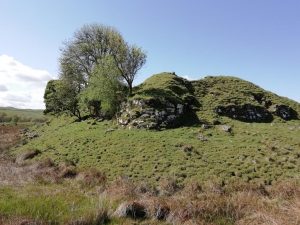 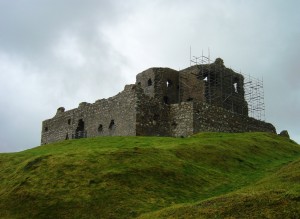 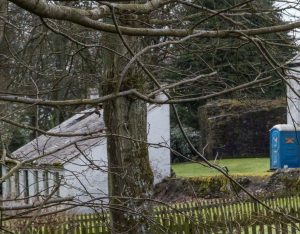 Auchterhouse Castle, privately occupied and much altered multi-phase house incorporating parts of a C16 tower of the Stewarts 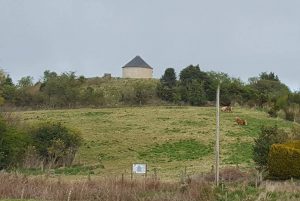 Auldearn Castle, C12 motte erected by King William the Lion with traces of ditch at the base and later perimeter wall 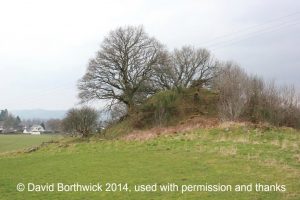 Auldton Motte, a large earthwork castle of the Moffat family probably destroyed during the Wars of Independence