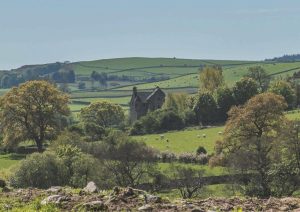 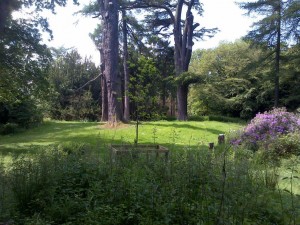 Abercorn Castle, a now vanished castle of the Douglases on a promontory overlooking the Forth, destroyed by the Crown 1455 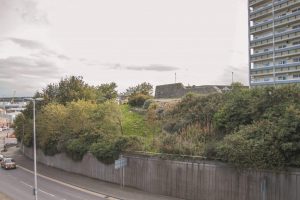 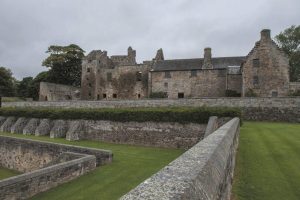 Aberdour Castle, a ruined C15 tower and courtyard of the Douglases on site of ?C13 hall house of the Mortimers; abandoned C17. 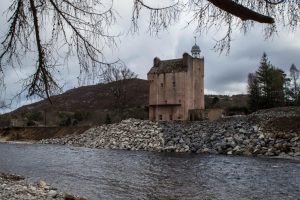 Abergeldie Castle, a privately owned and occupied C16 tower of the Gordons overlooking the River Dee 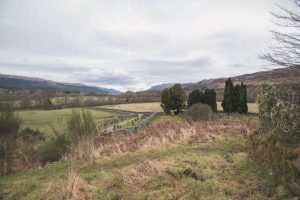 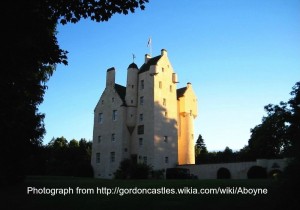 Aboyne Castle, a C17 tower house of the Gordons much extended C18-19 and abandoned to be restored in the 1980s. 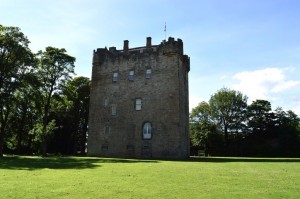 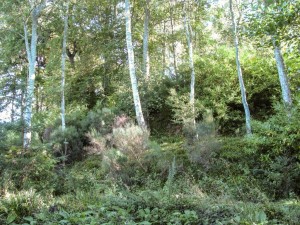 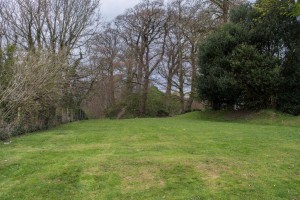 Annan Castle, remains of a C12 earthwork castle of the Bruce Lords of Annandale eroded by river and destroyed C16